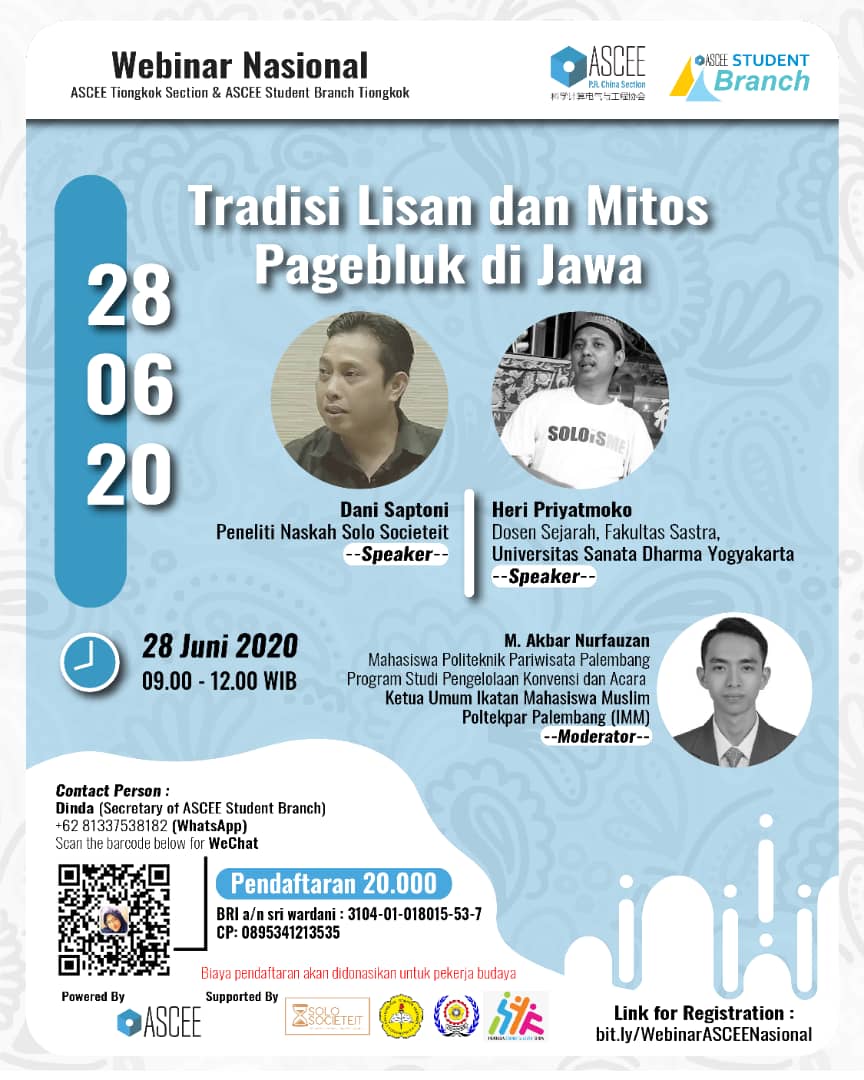 Who would have thought, the religious scholars in the Yogyakarta Sultanate were the ones who paraded the spear of the cleric Tunggul Wulung to drive the Pageblug in the XIX century. Who would have guessed? People flocked to drink and take a shower Tirto Pesanggarah Langenharjo when a pandemic rocked java. How did the story of the cholera outbreak give birth to the sacred Gending of Gadhung Mlati in the palace of Kasunanan, followed by the intervention of Nyai Lara Kidul? How is the story of the tremendous Sålå story going to the shaman and being highlighted for the sake of reviving his baby who died from the Pageblug? Why is the nature of Vostenlanden's thought to be willing to sleep on the ground without a mat so that it will not be annexed Pageblug? How was the testimony of the court people crowded in the square watching the Kemukus latitude before the night of the disaster? How useful is the Suket Teki plant used by residents to treat Pageblugs? In addition to the various myths above, there are still many historical stories that we will reveal in the webinar Sunday, June 28, 2020.

ASCEE is one of the Crossref Sponsoring Organizations 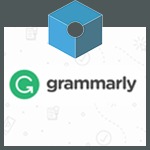